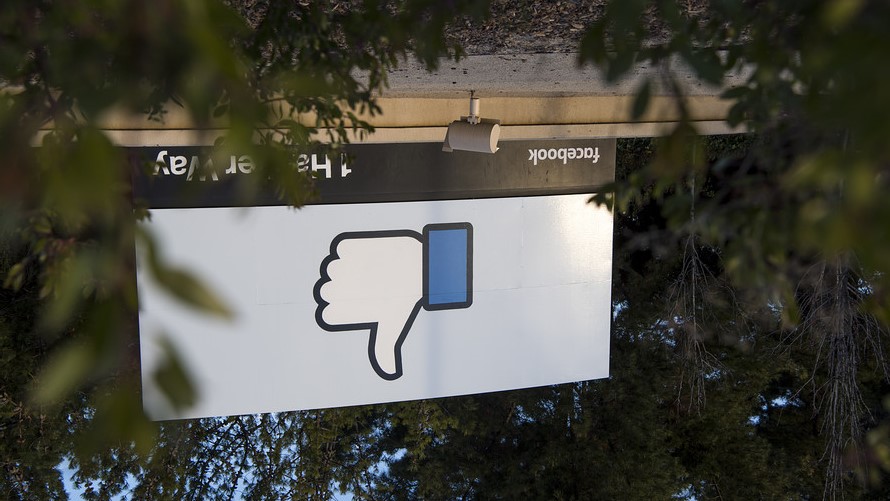 Everyone thought that when the Farm Bill passed the federal legalisation of hemp would have a positive effect on the CBD business, in particular that Facebook would stop its persecution of CBD and hemp businesses for promoting and selling what it called ‘illegal drugs’.  The reality seems to be exactly the opposite.  Facebook seems to have stepped up its attack on businesses and the rate of closure of  CBD and hemp pages and groups has accelerated dramatically.

The justification provided has now changed and Facebook says it is closing these pages because they are promoting and selling prescription medicines.  So what is going on?

The Farm Bill, properly known as the Agricultural Improvement Bill 2018, does indeed remove hemp from the Controlled Substances Act, which means that it will no longer be an illegal substance under federal law.  The same also applies to derivatives of hemp.  However, if anything , the Federal Drug Administration (FDA) now has more control over cannabis derivatives, including CBD, than before.  Its role, just like the MHRA in the UK, is to  regulate products under the Federal Food, Drug, and Cosmetic Act and the Public Health Service Act.  All this with the purpose of protecting public health.

So CBD and hemp products are no longer illegal drugs but the FDA is now concerned about the same issue that drove the MHRA to intervene in the CBD business in the UK in 2016.  It’s the proliferation of medical claims for the products.  Exactly the same as in the UK, it is unlawful to make claims of medicinal benefit for a product that doesn’t have the necessary licence, authorisation or statutory approval.

If anything the situation is even worse in the USA than in the UK with the most ridiculous, unjustifiable snake oil claims being made by irresponsible and dishonest businesses.  OK, some of them may not be malevolent but they have a delusional ‘belief’ in their products’ ability to heal which cannot by any reasonable standard be allowed in their marketing.  Whatever we know about the theoretical science of CBD and subjective, anecdotal reports of its benefits, no responsible society can allow such claims to be made without them being properly tested.

So the behaviour of US CBD/hemp businesses is now threatening the existence of the whole market, exactly as it did in the UK.  Previously, while they were illegal drugs, the FDA regarded everything about them as illegal.  Now what it is concerned about is ensuring their sale is properly regulated.

But there’s another factor of huge significance that doesn’t apply in the UK – at least, so far there doesn’t appear to be any intent to implement such a policy.  It’s this.  Because CBD is a compound which the FDA already regulates as a medicine (in the GW Pharma product Epidiolex), it’s illegal to introduce drug ingredients like these into the food supply, or to market them as food supplements. It’s as simple as that.  In the USA, CBD is no longer an illegal drug, it’s a prescription medicine.

So, from Facebook’s point of view the situation is now simpler and clearer and as it does not allow the promotion or sale of prescription drugs, CBD/hemp products are definitely banned.

Read the full statement.  It explains that the FDA now regards hemp seeds, hempseed oil and hempseed protein as fully legal products which may be marketed as foods. It says it is exploring ‘pathways’ that may enable it to permit the sale of CBD as a food supplement.

So this is not good news. Watch this space for further information. It is clear that the FDA is under pressure to act on this quickly but for now Facebook is going to be even tougher for those in the CBD/hemp business than it was before.  Even though these products may legally be sold in the UK and most of Europe as food supplements, Facebook and all the social media companies have always taken the view that they are bound worldwide by federal law and they are correct.  There is is nothing we can do about it.  They cannot even make special arrangements for the UK or Europe because as we’ve seen, very clearly with matters of international crime and terrorism, the USA enforces its laws across the world, irrespective of jurisdiction.

37 thoughts on “Why is Facebook Closing Down CBD and Hemp Pages?”